Welcome to the 127th canton fair

Looking forward to meeting you in the Live Room. 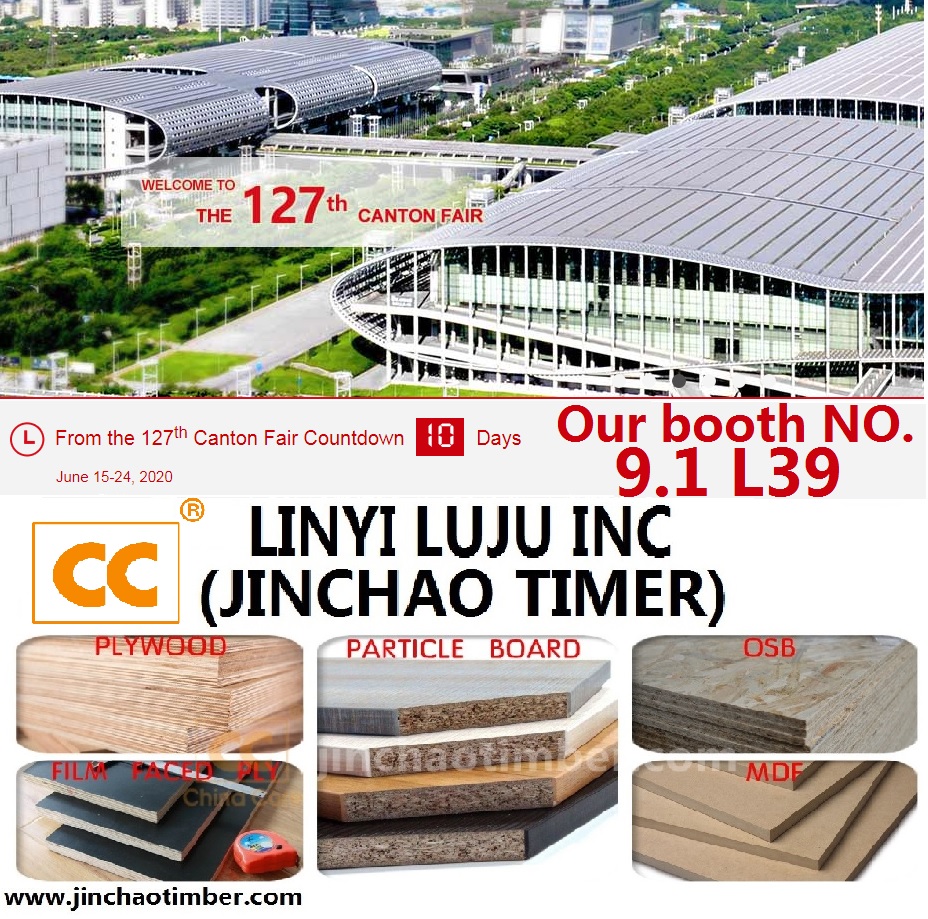 China Import and Export Fair, also known as Canton Fair, was established in the spring of 1957. Co-hosted by the Ministry of Commerce of PRC and the People's Government of Guangdong Province and organized by China Foreign Trade Centre, it is held every spring and autumn in Guangzhou, China. As a comprehensive international trading event with the longest history, the largest scale, the most complete exhibit variety, the largest buyer attendance, the broadest distribution of buyers' source country and the greatest business turnover in China, Canton Fair is hailed as China’s No.1 Fair and the barometer of China’s foreign trade.

As the window, epitome and symbol of China's opening up and an important platform for international trade cooperation, Canton Fair has withstood various challenges and never been interrupted in the past 65 years. It has been successfully held for 130 sessions and established trade relations with more than 220 countries and regions around the world. The accumulated export volume has amounted to about USD 1.5 trillion and the total number of overseas buyers has reached 9 million. The Fair has effectively promoted trade connections and friendly exchanges between China and the world.

President Xi Jinping sent a congratulatory letter to the 130th Canton Fair and noted that it made significant contributions to facilitating international trade, internal-external exchanges, and economic development over the past 65 years. The letter endowed Canton Fair with a new historic mission, pointing a way for the Fair in the new journey of the new era. Premier Li Keqiang attended the Opening Ceremony of the 130th Canton Fair and made a keynote speech. After that, he inspected exhibition halls and said that he hoped the Fair could scale new heights in the future, and make new and bigger contribution to China’s reform and opening up, mutually beneficial cooperation, and sustainable development.

In the future, under the guidance of Xi Jinping Thought on Socialism with Chinese Characteristics for a New Era, Canton Fair will implement the spirit of President Xi's congratulatory letter and the decisions of the CPC Central Committee and the State Council, as well as the requirements of the Ministry of Commerce and Guangdong Province. All-round efforts will be made to innovate mechanism, create more business models and expand the Fair’s role to become a vital platform for China's opening-up on all fronts, the high-quality development of global trade and the dual circulation of domestic and overseas markets, so as to better serve national strategies, all-round opening up, the innovative development of foreign trade, and the building of a new development paradigm.

On October 16, the 20th Party Congress will be held. This is a very important congress held at a critical moment when the whole party and all nationalities are on a new journey of building a socialist modern country and marching towards the second century goal, which will scientifically plan the target tasks and general policies for the development of the party and the state in the next five years and even a longer period. After 66 years of spring and autumn, the Canton Fair will be vigorous, adhere to the service of the Party and the national strategy, follow the pace of the times, and strive to enter a new journey, build a new era of success.

This reporter learned from the Guangdong Trade Mission, the Canton Fair, the Guangdong Mission will focus on services to build a new development pattern, efforts to improve the level of online exhibition, to help enterprises to achieve high-quality development, with a stable and smooth supply chain of industrial chains and then show Guangdong style.

"The east wind of multilateral trade and free trade has brought more market opportunities and cooperation opportunities for Chinese and foreign enterprises." Wang Qunzhang, head of Dongguan Ruoxia Import & Export Co., Ltd, told reporters that the company was established in 2018, and at the beginning of its establishment, Ruoxia took "trust, exploration and win-win" as its core concept. "We really feel the benefits and dividends brought by cooperation and openness, such as the preferential tariff rates stipulated in the 'most favored nation treatment' is very clear, so that enterprises can accurately account for import and export costs and achieve better cost control and market layout."

Exhibiting at the Canton Fair has allowed Ruo Xia to both maintain old customers and develop new markets. "In order to have better harvest in Canton Fair, the company does not spare investment in product development and improvement every year, and the overall business volume is expected to grow by 5%~10% this year." Wang Qunzhang firmly believes that even if affected by the long-tail factors of the new crown pneumonia epidemic, the company will be able to create a new world of international trade if it can follow the trend of economic globalization, seek progress in a stable manner, and enhance the stickiness of customers by improving the technical content of its products.

Ltd., established in 1988, is a high-tech enterprise engaged in the research and development, production, sales and service of cash handling equipment. Its main products include cash handling equipment such as money counting machines, money detectors and clearing machines, and its products are sold to more than 138 countries and regions in five continents, with a complete industrial chain and supply chain. In recent years, with the help of Canton Fair, the pace of development of PARKnSHOP to the world has been accelerated, and the "circle of friends" in Canton Fair has been expanding, with business opportunities and dividends.

"Our main customers come from banks, and with excellent supply chain resilience and stability, the company contributes to the maintenance and promotion of effective operation of financial trade." The person in charge of PARKnSHOP said confidently, "The extended online exhibition period of Canton Fair provides more support to the enterprise, and the company will meet the buyers at home and abroad with full enthusiasm and abundant commodities to achieve fruitful results and sail away in the new mileage."